I have the honor of serving as judge for another year at MIT Hacking Arts 2016 Hackathon that follows an incredibly inspiring conference filled with panels on the intersection of technology and art. 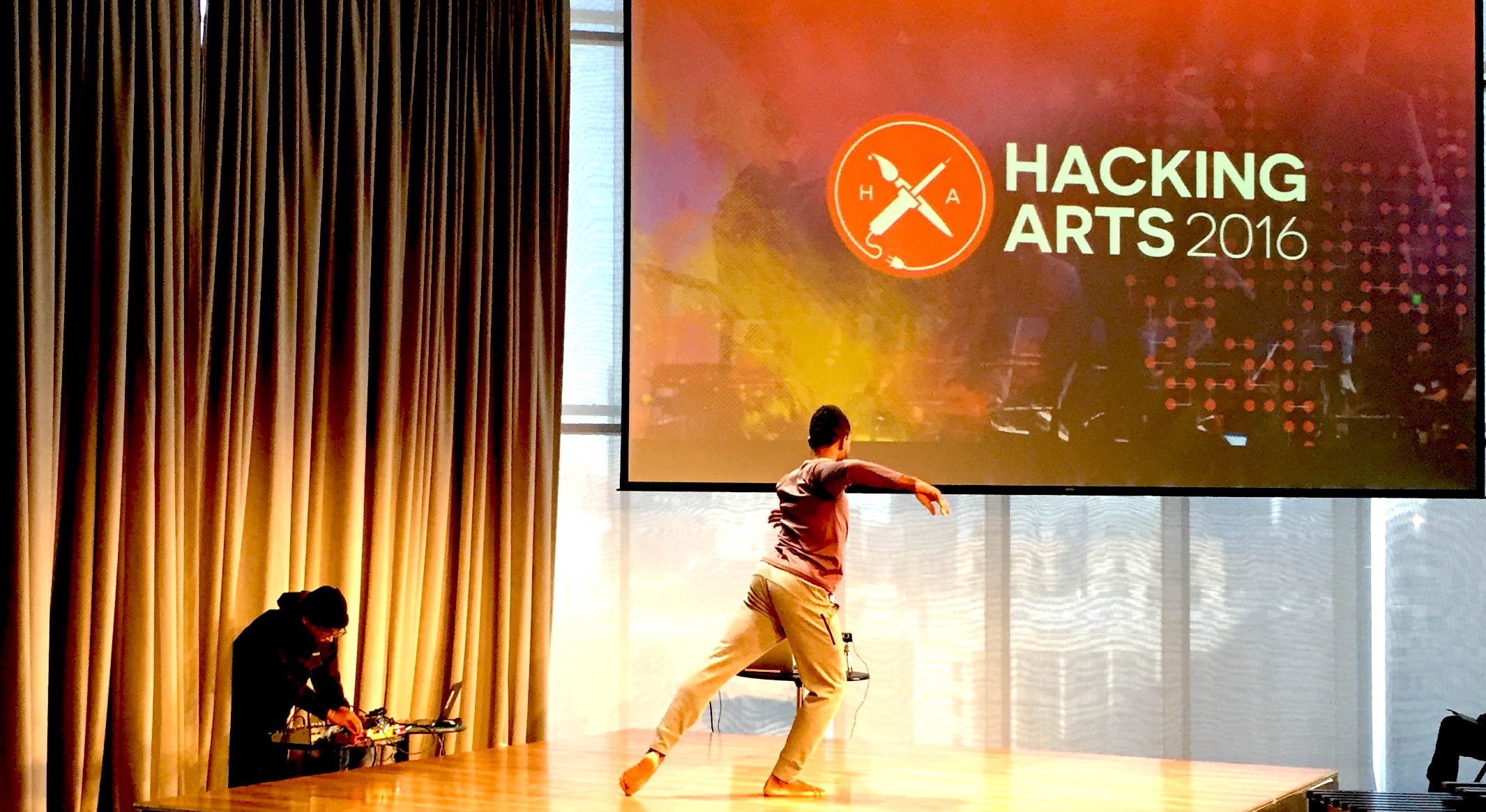 First time I heard the term X-Shaped when describing a designer: a combination of science, art, technology and business.

My favorite quote is from Mio.

The way people code and people move don’t relate well to each other. This is unlike music. /Christian “Mio” Loclair, Waltzbinaire

What motivates me in my work is boredom and curiosity. I use technology as a metaphor for spirituality that comes out through light or sound. /Maziar Ghaderi, Playperformance

A machine tries to behave as human while humans try to become robotic. Then they overlap and we see what can overlap and what can be replaced. When we subtract all the overlapping parts, we get the real human result. /Christian “Mio” Loclair, Waltzbinaire

I think about how I can control the atmosphere.” /Sidra Bell

I am interested in inserting black culture as featuring mechanisms into digital media, narrative or text. To explore superposition of digital and human. /Andre M. Zachery, Renegade Performance Group

Technology can provide agency to movement and dance, but also allow audiences to interact with it. /Sidra Bell

Technology is part of our life. Dance can add a creative element to technology, it can make it more expressive. /Maria Takeuchi - Asphyxia

There was a lively discussion about tools, Isadora was mentioned several times.

Joe Davis is a living mad scientist at the Thomas Schwartz Lab, MIT Biology. Joe notably created the first digital image out of molecules of DNA (Microvenus). Things have evolved a bit and we now have CRISPR and can store movies in DNA. Since Earth will evolve into something DNA-based that is not us, maybe we can store the entire human history in the earth biome? DNA will be our time machine! 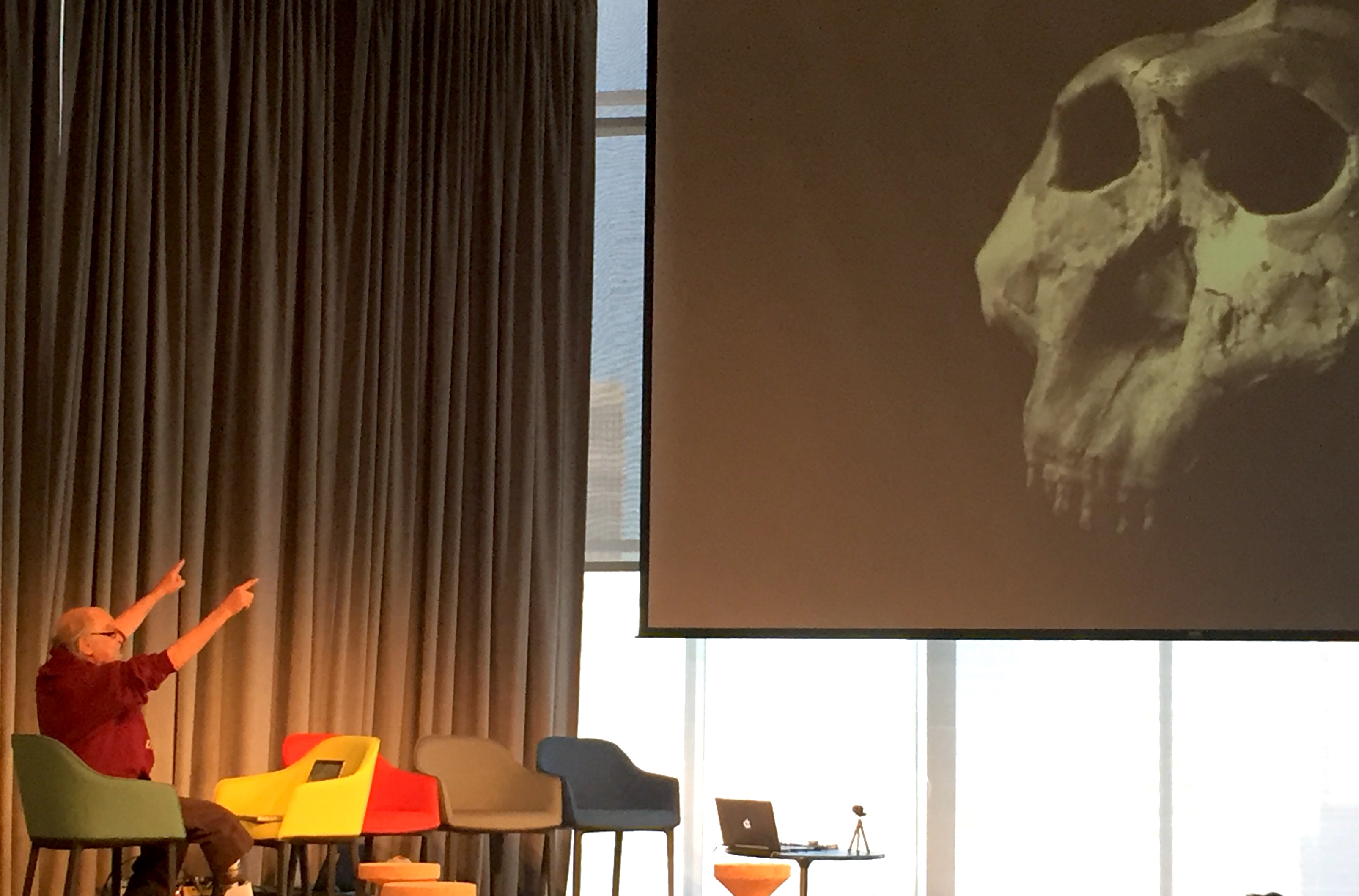 We live in a brave new world of synthetic biology. /David Sun Kong

Nature -> Science -> Technology -> Society is bullshit. These are all interconnected. /Christina Agapakis

Artists play an important role in the demystification of the biotech ideas. /Natalie Kuldell

Now is the time for art to be critical. Look out for all of us during the new administration. /Christina Agapakis

Before biowork we had Dracula and Frankenstein. /Joe Davis

Just like with the printing press, there’re some concerns with A.I. /Julie Legault

Web art has also taken a turn for the worst once the browser wars were over. Things change. While last year at MIT Hacking Arts was all about Virtual Reality, this year was all about Augmented Reality. Commercial pitches included how mixed reality to help solve real problems, such as filling prescriptions accurately.

AR is the tissue between physical and virtual reality. /Allison Woods, Reify 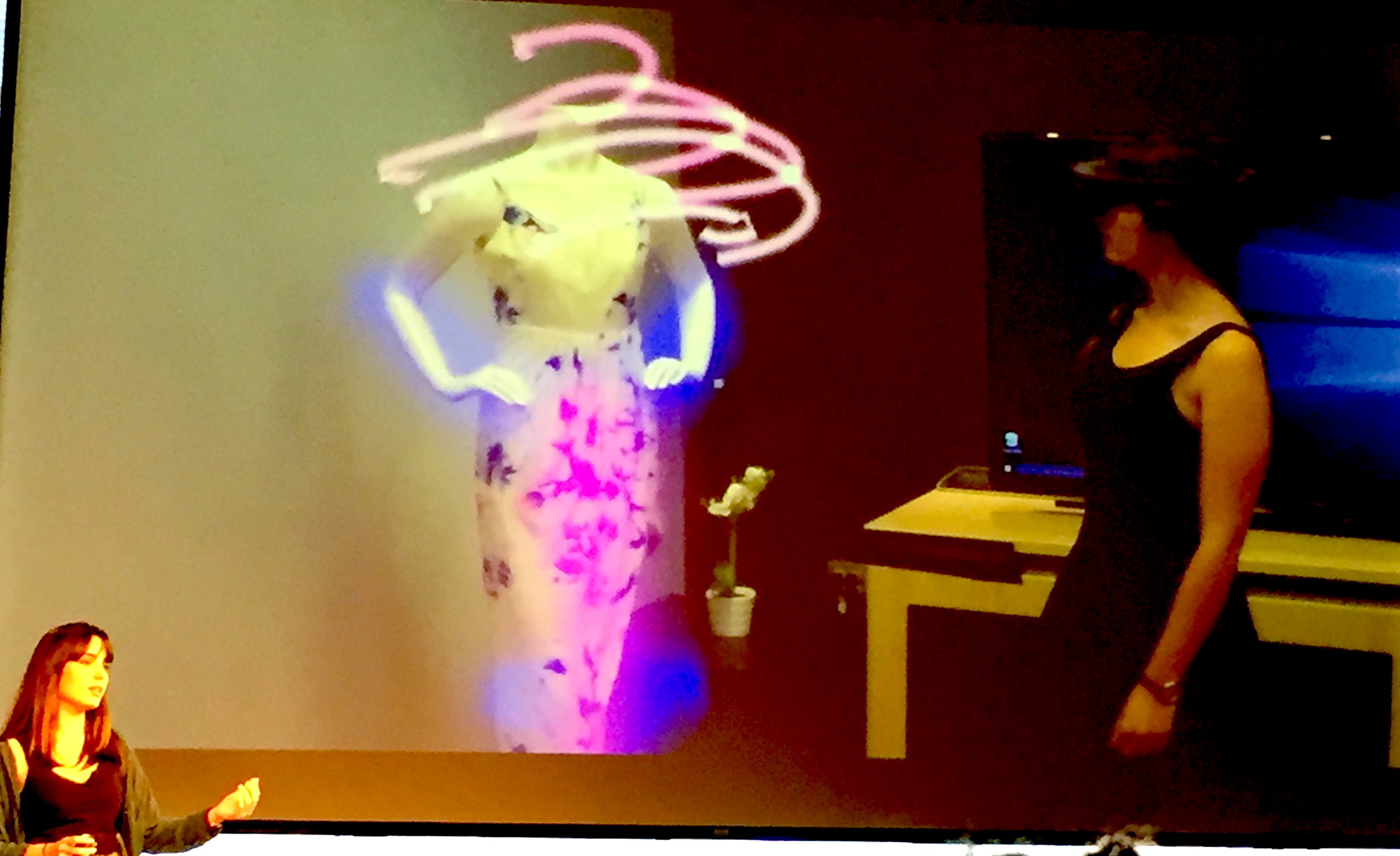 AR is a new dimension of storytelling. Inspired by Picasso’s light painting HoloArt is now a new art media. It can be used as a way to enhance flow, provide full immersion. /Judith Amores

Public art is always dependent on authorization by authority. It doesn’t have to be subversive, but I like subversive. /George Fifield, bostoncyberarts.org

The reality is that we need companies to fund our experiments. It’s important for creatives to grapple with this and to define what it looks like when moving forward. /Allison Woods 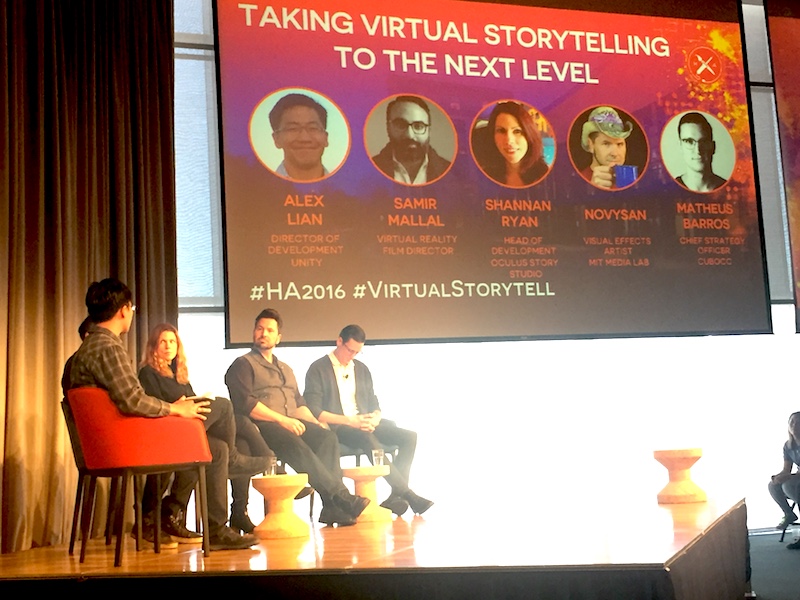 The intent is always the same, but the tools for you to get there are changing fast and we consume them really fast. /Matheus Barros

There’s a contract that you create with the audience in immersive theater. The audience matters. You have to take into account how the person is going to experience the world. /Shannan Ryan

Mixed reality gives us the opportunity to create a great sense of immersion through suggestion. We can do technologically less for greater immersion. Stories are a way to live more lives than what you’re allocated on this earth. /Dan Novy

How long before we get Pokemon on Broadway with AR headsets and CGI Pickachu? /anonymous audience question

The theme of this panel was learning by doing. 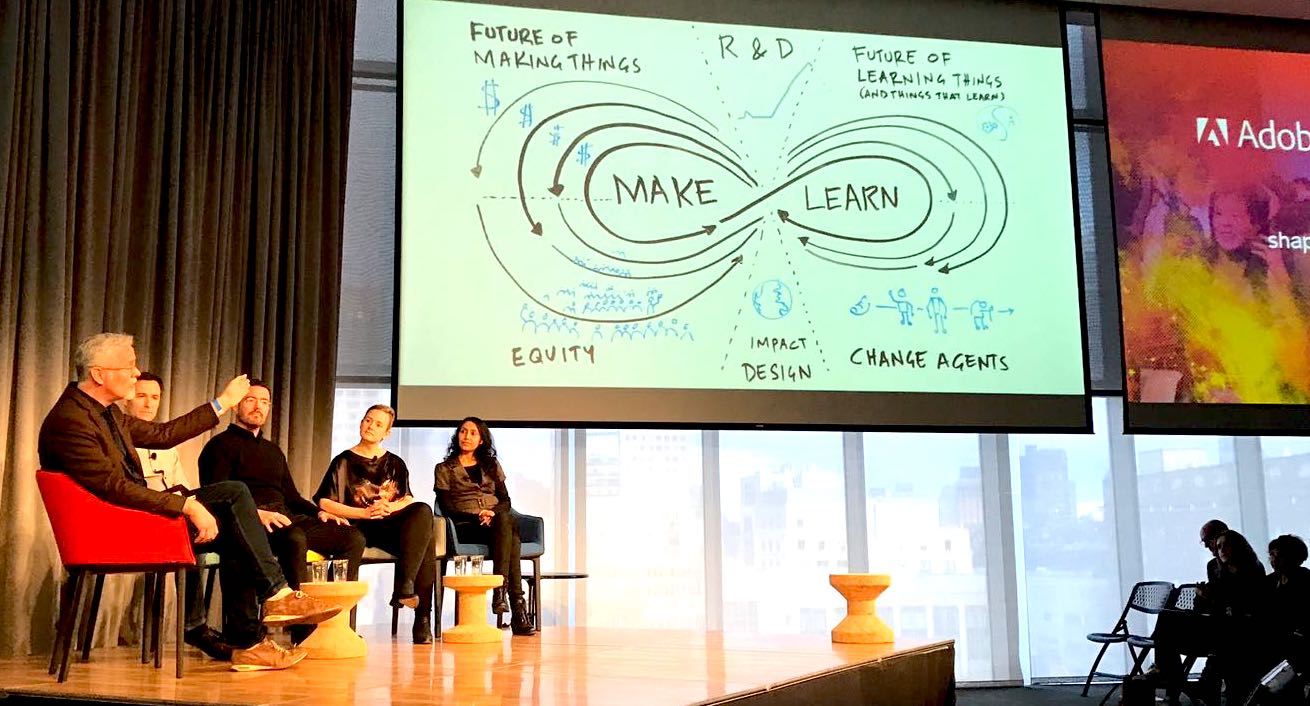 Tools need to become opinionated, because if we don’t we end up with the world as it is right now. /@whoaboard

Could you design new tools to design new tools? Make generative tools? We can create generative learning by teaming humans and machines. People who are good at unlearning things are going to be valuable. The future is not K-12, it’s K-gray. /Mikey McManus

The majority of people around the world believe that the educational system hampered people’s ability to create. /Mark Rupert

Showing the passion, the human being and the uniqueness is the core part of the product. The product is a manifestation of the journey. /Julio Terra